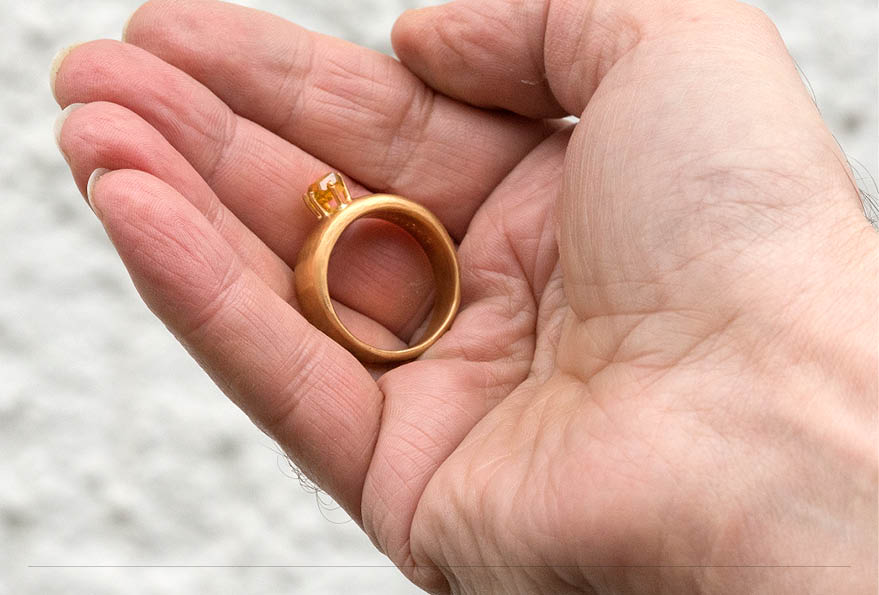 Five fingers from Africa, America, Asia, Europe, and Oceania were first compressed to form a synthetic diamond and then set in a ring made of fine gold from these five continents. Over more than 10 years, on the basis of existing contacts in Ukraine that had proved their worth in earlier projects, Jochem Hendricks built up an extensive, worldwide network of collaborators with a view to uniting five fingers from people from all five continents in a diamond. Produced in 2017, the stone remained an uncut diamond and was ultimately set in a finger ring. The ring is made of fine gold, for which gold coins from South Africa, China, Russia, USA, and Australia were melted down to form a block. A goldsmith hammered a ring out of it and mounted in it the diamond. 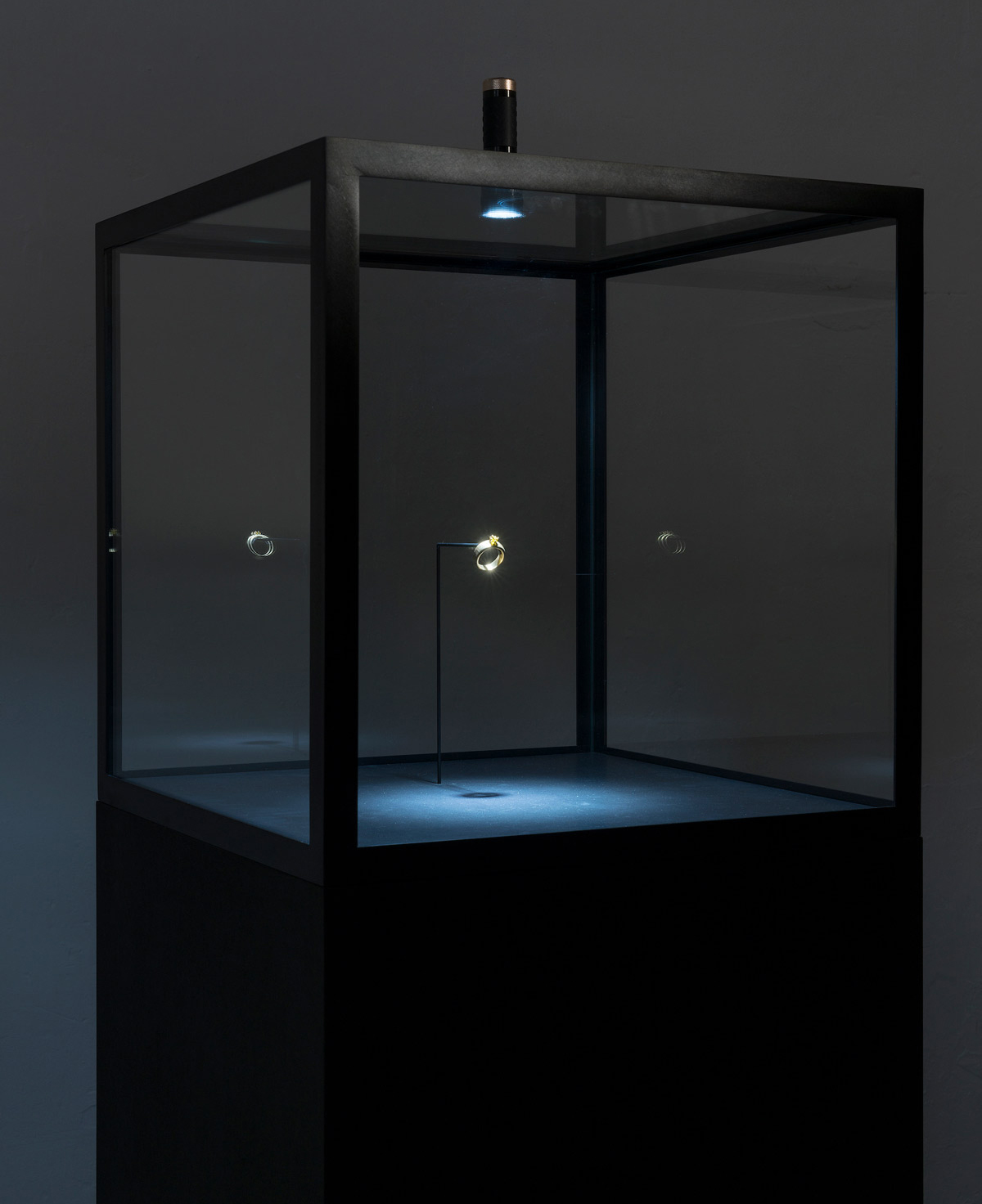 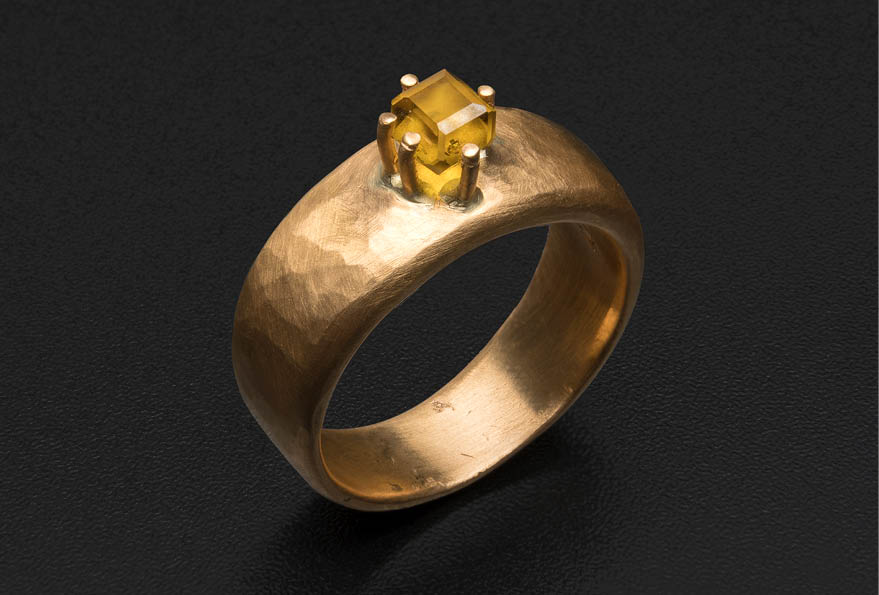 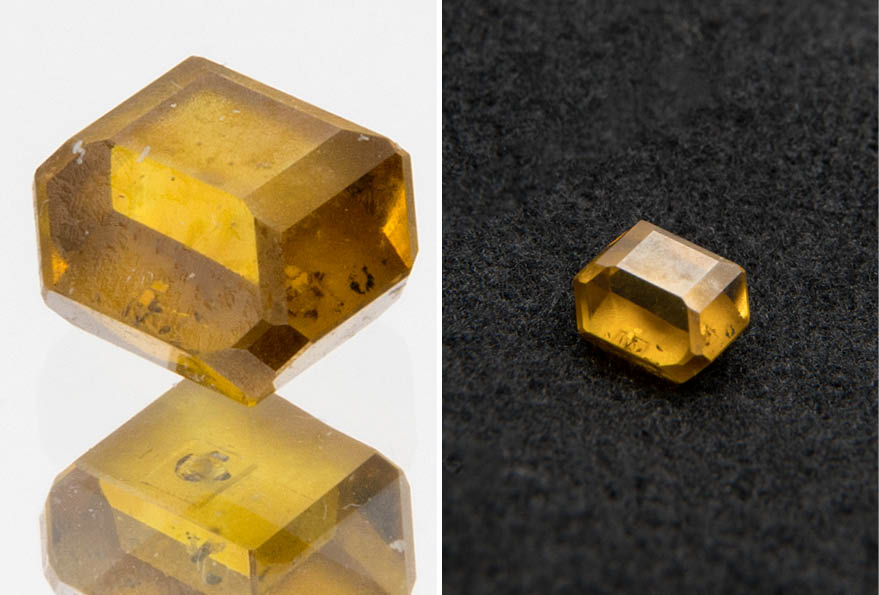 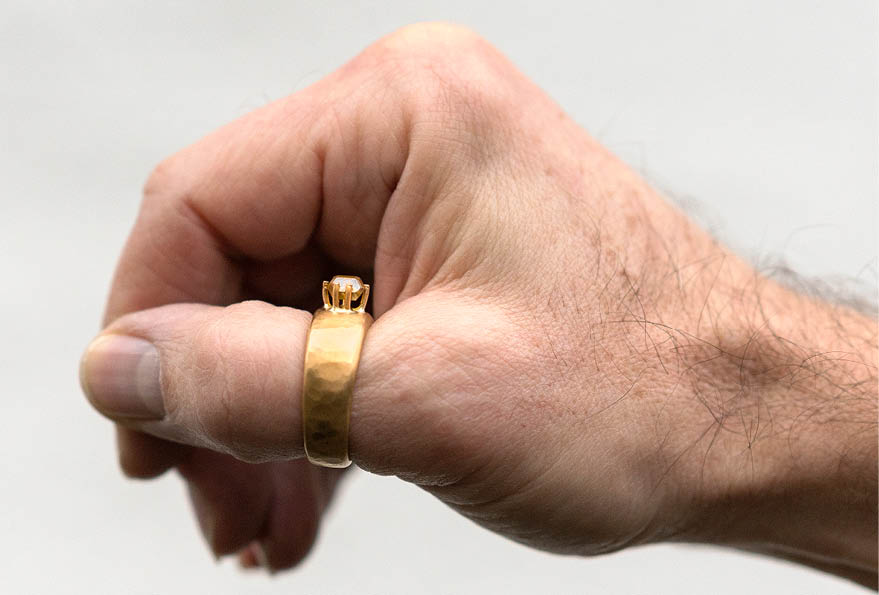 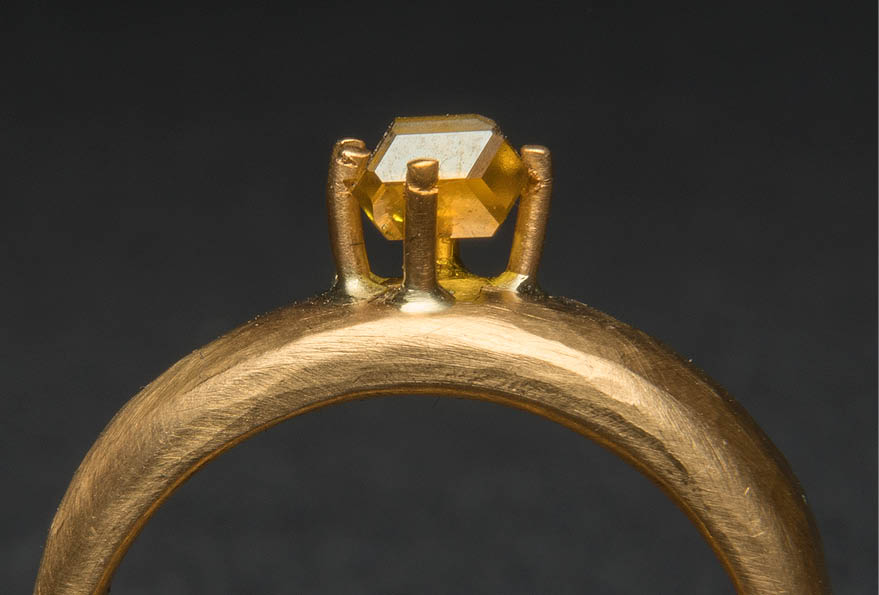 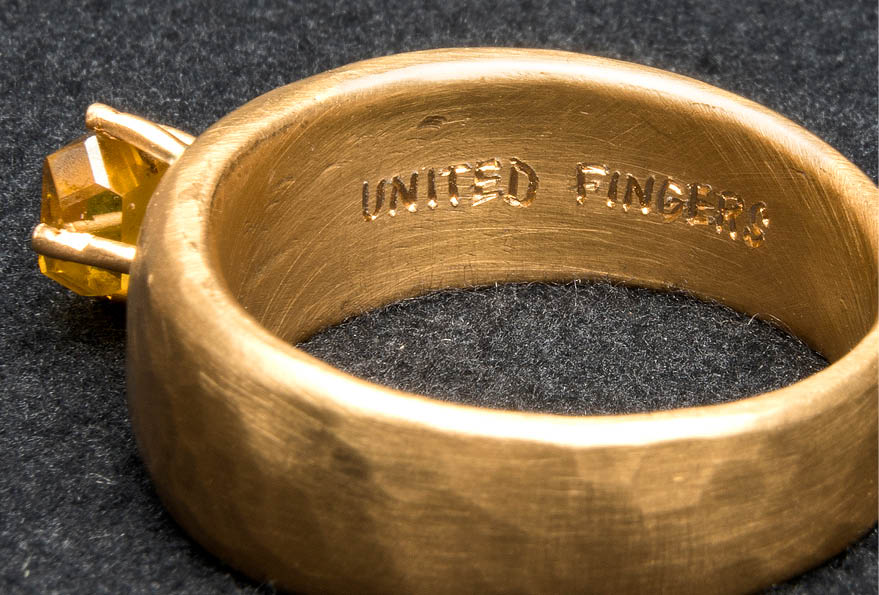 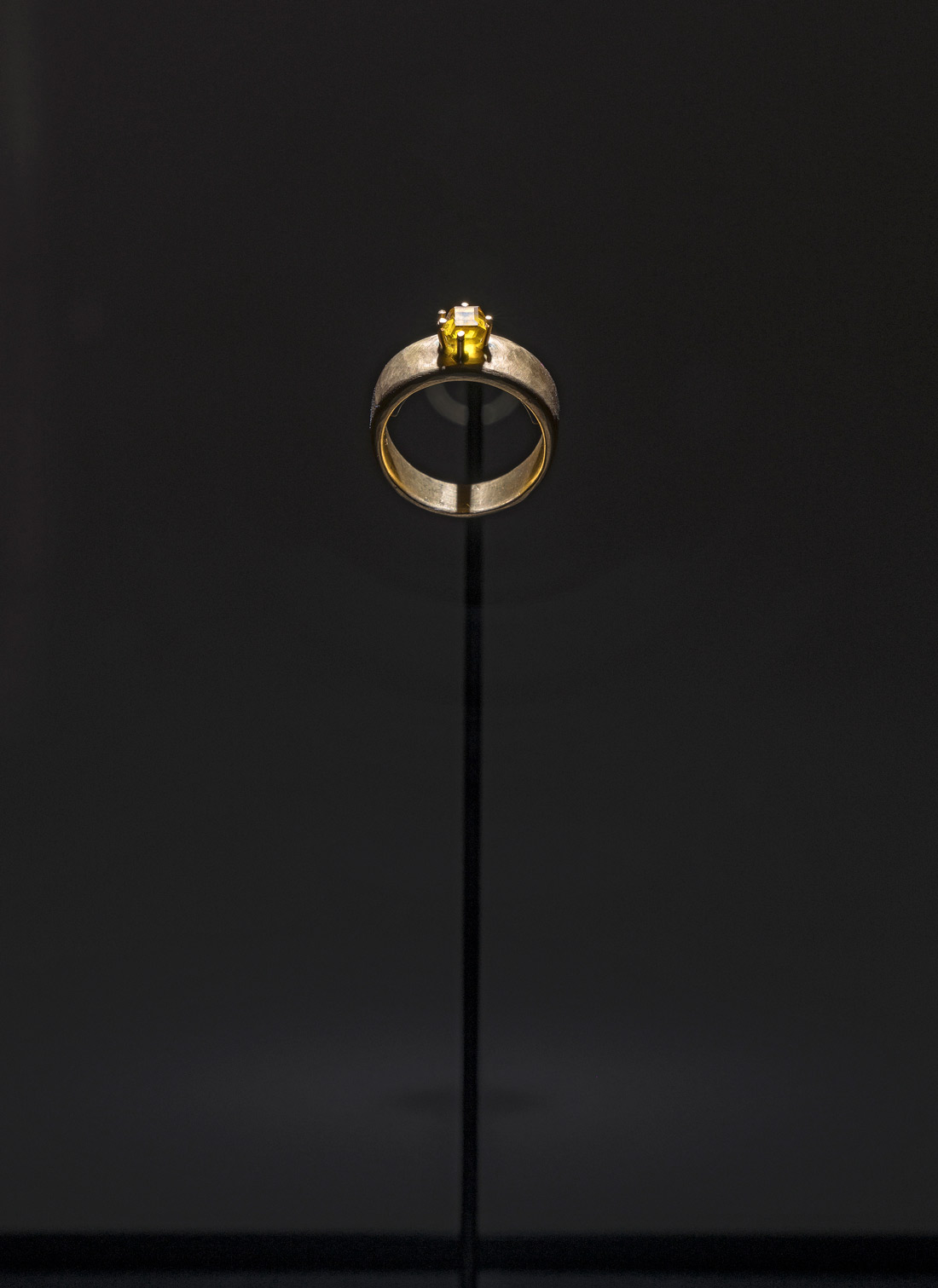